Getting Ahead Of Sudden Branch Drop

When people think of tree branches falling they often assume the reason is due to storms or strong winds. While this is typically the reason for limbs dropping it can also happen on a perfectly calm day or evening and this is the result of “sudden branch drop”, also known as sudden limb failure. As the limbs dropping can be quite large this poses a threat to the people and property around the tree.

While there is a lot of uncertainty about what exactly causes sudden branch drop, we know that it typically occurs during hotter days. Those unfortunate to be nearby will hear cracking or popping sounds just before the event takes place. What is truly concerning about this phenomenon is that it can happen to seemingly strong and stable limbs which makes it hard to predict.

The truth is there is no consensus among arborists as to why this happens. Having said that, there are a few common theories as to why this happens. The most common theory is that humidity levels within the tree canopy limit how much moisture is released by the tree itself. A tree draws the water it needs via its roots and then releases it through its leaves in a process called evapotranspiration.

This theory is that high humidity within the canopy limits this process which in turn increases the moisture content within the branches, leading to sudden branch drop. Another theory looks to the other direction, citing a lack of water as the cause. Under this theory the large, mature tree cannot get enough water to support itself and simply drops a limb to compensate.

Some other theories include a change in branch movement caused by shifting winds, heat shrinking the tissue of the tree limb, and the cell wall structure shrinking. There are many ideas surrounding the cause of this process and while we hope to eventually narrow it down the general consensus is that it is more common during hotter seasons and happens more often with mature trees. 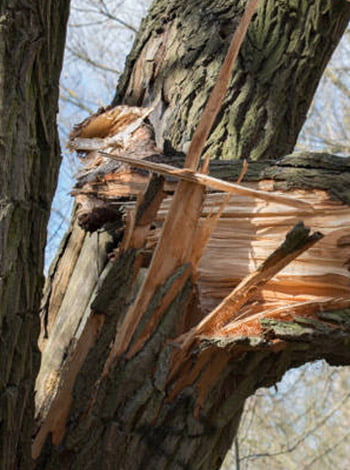 We have established that there is definitely some uncertainty as to the exact reason why sudden limb failure occurs. We do know that some species of trees are more prone than others, some of which are very common throughout our region. These include the Moreton Bay Fig and the Eucalyptus family which includes hundreds of species. 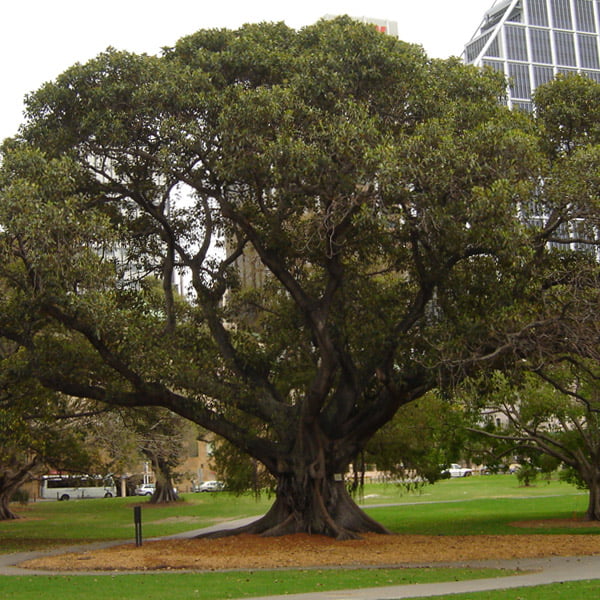 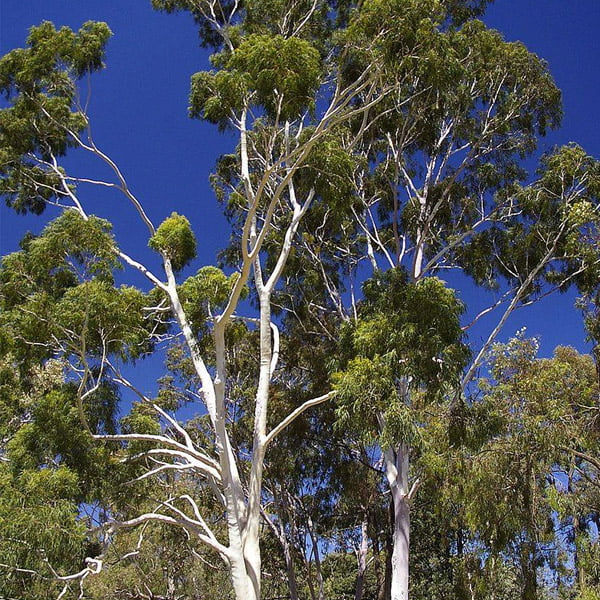 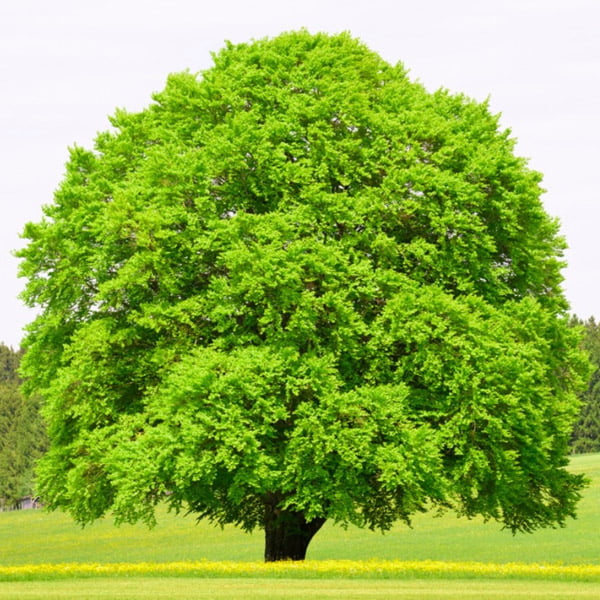 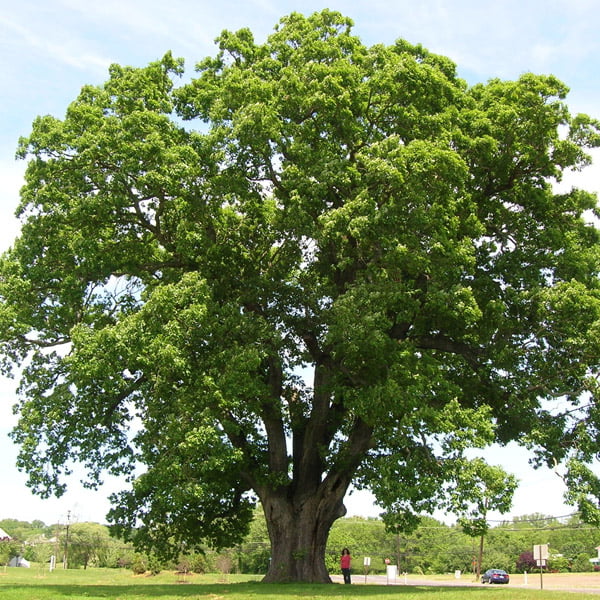 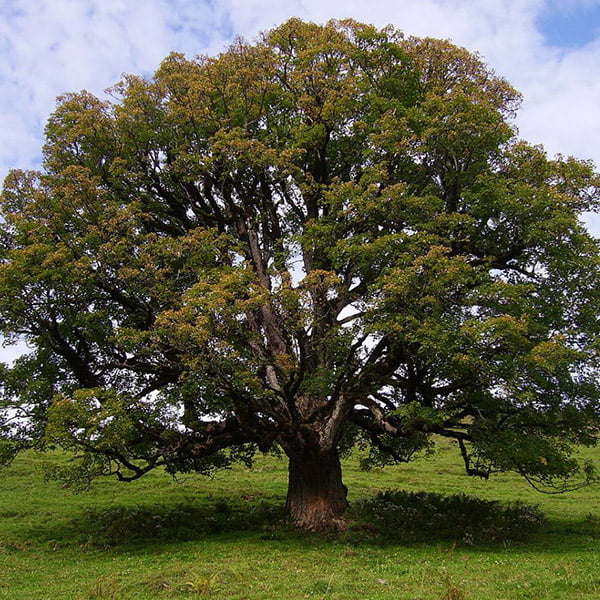 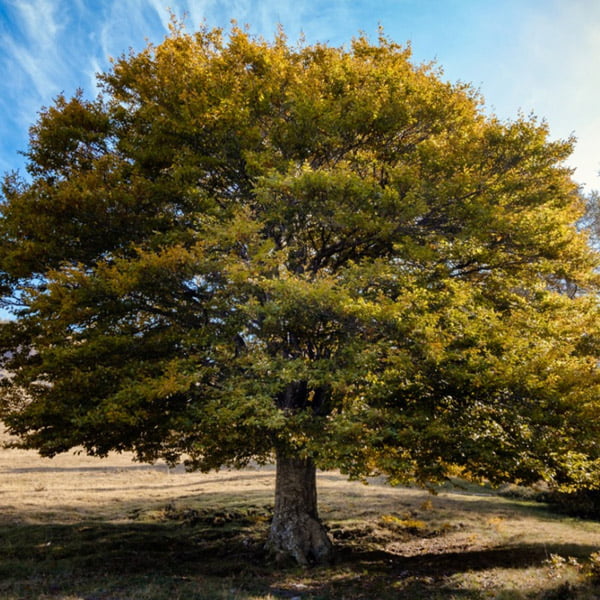 What Can You Do To Prevent Sudden Branch Drop

Sudden branch drop is extremely hard to predict due to there being no known cause for it. As qualified arborists our suggestion is to have the tree pruned back to open up the canopy. This reduces the humidity which in turn allows evapotranspiration to happen. As a side benefit of this process we can also assess the tree and remove any branches we feel are at risk of breaking.

Pruning a tree should ALWAYS be carried out by a qualified professional with experience and understanding. Not only is lopping branches a dangerous job due to large limbs coming down but it also requires proper safety equipment be used. Identifying what branches are of concern and how to open the canopy properly only comes with decades of experience and this is why you can entrust this process to O’Brien’s Tree Care.

Another form of prevention comes in the form of general upkeep of your tree’s health and wellbeing. This includes a regular routine of inspection, mulching, watering and fertilisation in order to keep the tree as strong as possible. While this may seem like more trouble than it’s worth we offer regular tree maintenance as a service so you can rest assured your safety is in the hands of qualified professional arborists. 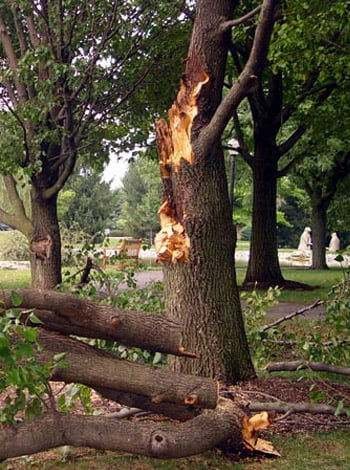 Concerned About Sudden Branch Drop? Talk To A Professional Arborist

The best way to minimise the risk of sudden limb failure is to have your trees inspected by a qualified arborist like O’Brien’s Tree Care. Our experience and understanding of local flora as well as seasonal conditions experienced throughout a region means we are perfectly placed to ascertain the threat any limb presents to you and your property and recommend the best course of action to make your property as safe as possible.

We would recommend organising a tree inspection or tree maintenance before the hotter seasons as well as before any period of extreme weather. For those of us in South-East Queensland both of these events happen at the same time during the Summer months. Being proactive is key to avoiding sudden branch drop and having your trees inspected on at least a yearly basis just makes sense.

If you are concerned about a tree on your property or would like to have a tree inspection carried out give O’Brien’s Tree Care a call on 0431 740 088 to arrange a time that suits you. If you would like us to get back to you via email simply head on over to our contact us page and fill in our online form.